Skip to main content
Meet the man that is tough as a Steel Curtain, an icon of Americana, a sports hero and one of the most lovable inspirational sports owners of our time. Acclaimed actor, Tom Atkins, portrays “The Chief” like no other. It’s almost as if you are in the same room with Art Rooney, Sr., cigar and all, as he chats about philosophy, politics, horses, and of course, the game of football. Circa 1976, Art “The Chief” Rooney finds solace in his wood-­‐paneled office behind a desk and chair surrounded by Steelers memorabilia, Super Bowl trophies and personal pictures on the wall. Smoking his iconic cigar he awaits yet another public honor, this time from the local Knights of Columbus meeting in his home town of Pittsburgh. The Chief takes notice of his visitors, the audience, and strikes up a conversation, just as if you are sitting opposite him at his desk. Art can certainly talk, and he has plenty of stories to tell, recanting his life and great moments in football. You’ll hear Rooney describe how he got his start, with horses, boxing, baseball and finally buying one of the first NFL football franchises. You’ll hear stories of his 5 sons, family, friends, and of course, his favorite players. And you’ll see his titillating re-enactment of the famous “Immaculate Reception,” catch by Franco Harris which catapulted the Steelers into their dynasty years. “The Chief” is the finest, exact film adaptation of the famous one‐man stage play produced by Pittsburgh Public Theater. In addition be sure to watch the bonus feature including priceless interviews with the star, Tom Atkins, director and screen writers, Art Rooney’s family & friends and former Steelers including HOF's Franco Harris, Jack Ham and Mean Joe Greene! This film is a rich, inspirational piece of Americana. Art Rooney’s story is a critically acclaimed part of history. For natives of the ‘burgh and diehard Steelers fans, it’s a religious experience. Bring your cigar. This film is publicly endorsed by the Rooney family, the Pittsburgh Steelers and Steelers Nation. 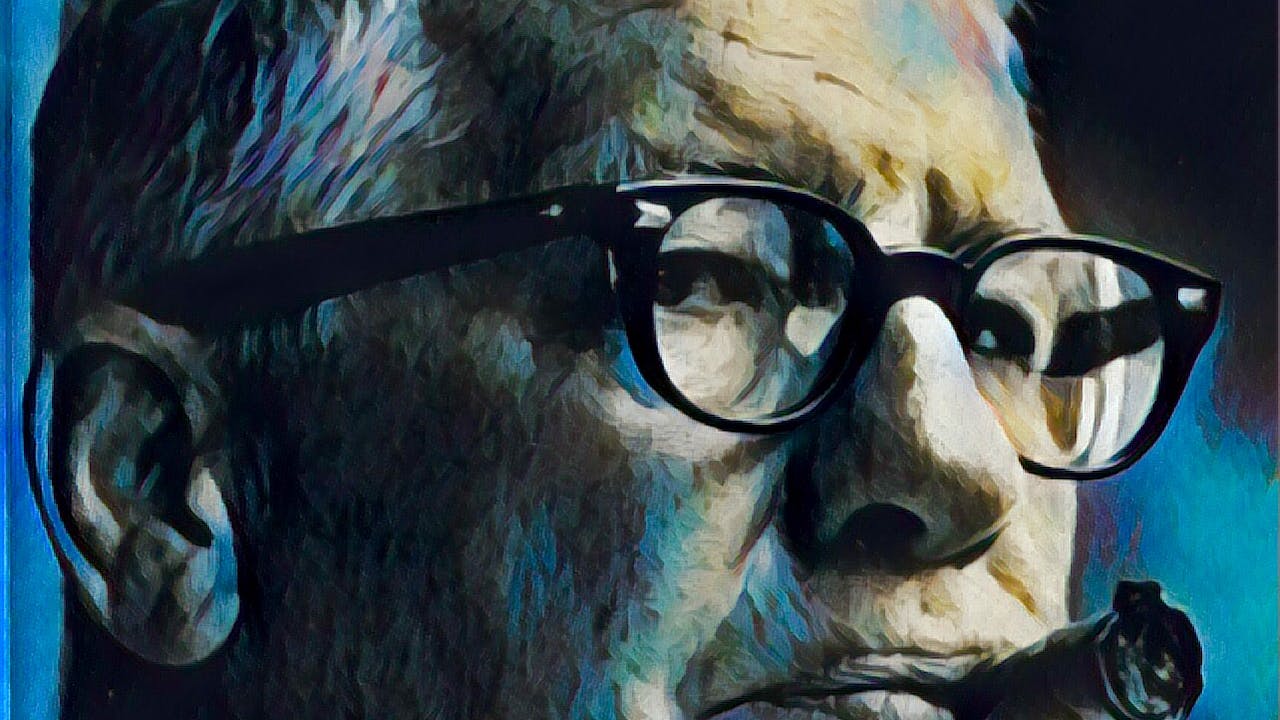 It's a rare privilege to have a pro football team with an ownership like the Rooney Family. It all began with one man, Art Rooney, known affectionately and respectfully as The Chief. It's a MUST SEE for all true Steelers Nations fans. Your Steelers collection isn't complete until you own the digital download of The Chief's story. Now you can download a high-definition version of “The Chief” and the special feature “Steelers Nation” (available only in standard-definition)! Once you’ve got them, enjoy “The Chief” and “Steelers Nation” for your personal use only (Terms Apply): watch them on your PC with Windows Media Player, Apple Quicktime, etc.